The Founding of Joseph Swan Vineyards

The winery was named by Joe Swan when he founded it forty eight years ago. Joe came to winemaking from an unlikely background. He grew up the son of  teetotaler parents (his mother was in the Women's Christian Temperance Union)  in the farm country of North Dakota. He was an avid reader (there not being a  whole lot else to do), and he happened to read about wine. Not lacking for  imagination but definitely lacking for grapes, he nonetheless set out to make  wine. Using his mother's ringer washing machine, he squeezed the juice from  some rhubarb from the garden, and, in a crock he had secreted in the attic,  proceeded to produce his first "wine".

History doesn't record the score this first effort received from the critics,  but one can safely assume that it didn't rival his later efforts! Nonetheless,  the beginning of a quest to become a winemaker was born. 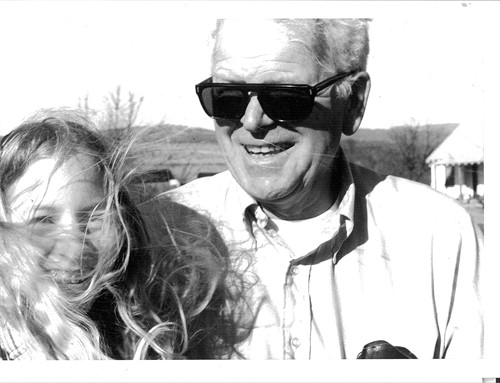 In the intervening years, Joe was an artist. He would later say that the only  painting of significance that he did was on a famous mural painted during the  depression. He was paid by the WPA and his job was to paint the blades of grass!  Joe decided that he lacked the ability to succeed as an artist and pursued  another of his interests in flying. During WWII he taught flying to the Army Air  Corps and then took a job with Western Airlines as a pilot, a career path that  he would follow until his retirement in 1974. During this time, his love affair  with winemaking and grape-growing never waned. He visited the enology and  viticulture department at UC Davis in the years immediately after the war and  made several friends there. While based in Salt Lake City, Utah, he made  Zinfandel from locally grown grapes, a wine dubbed "Jose's Rose" by his  flying buddies. Later when based in Southern California, he purchased land in  the Sierra foothills where he planted a small vineyard. But his real goal was  to establish a small vineyard and winery where he could follow his dream, to  produce small lots of the world's finest wines. 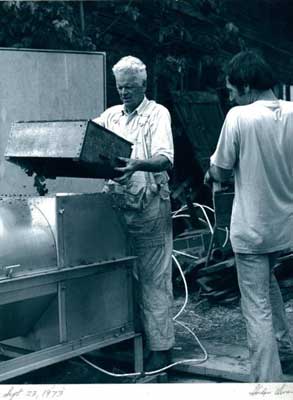 Joe really believed that, when it came to grape growing and winemaking, small  was beautiful. A small vineyard could be tended by one person. Small crops led  to more intense, ageworthy wines. A small winery allowed you to oversee every  aspect from fermentation to bottling. Joe was a perfectionist and felt that if  the wine was to carry his name, then he should be personally responsible for  every aspect of its production.
In 1967 he purchased a small farm on Laguna Road near the town of Forestville  in the Russian River Valley of Sonoma County. The property consisted of 13 acres  of old Zinfandel vines, fruit trees and pasture along with several structures  including an old barn and a nearly 100 year old house. In addition to the  physical attributes, it included an interesting history. The house once housed  the post office of the village of Trenton along with the general store and  telephone exchange. 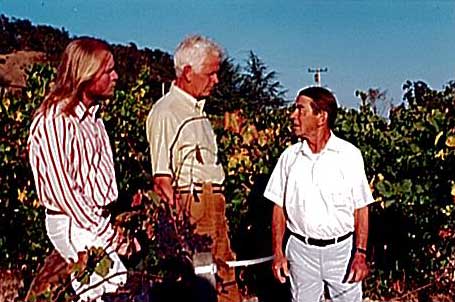 In 1968 Joe made wine from the few remaining Zinfandel vines. Then, at the  urging of his friend and mentor André Tchelistcheff, began replanting with  the cool climate varietals Chardonnay and Pinot Noir. 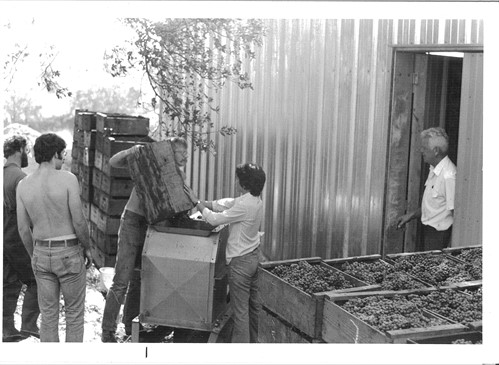 The models for his wines, with a couple of notable exceptions, were all French.  He took many trips to France and visited noted vignerons, asking their advice  and trying to determine why the wines were the way they were. One of the lessons  he took away was that low production was necessary for high quality. Because of  this, he chose low production clones to plant his estate vineyard and pruned and  thinned to keep the production very, very, low. 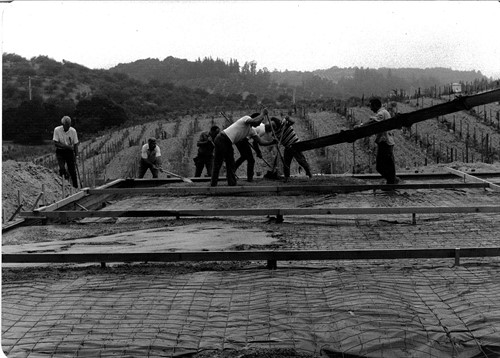 The first few vintages were made in the cellar of the house and then later in  the barn. In 1974, with the help of a few friends (including Joel Peterson who  would make his first Ravenswood wines here in 1976), he erected what we jokingly  refer to as the tin shed. Joe wasn't interested in fancy buildings, formal  gardens, and other fancy trappings in he only wanted a safe, secure place to make  wine.

Joe was successful in his goals. His wines became known and respected throughout  the world. Although he never had any formal training in either viticulture or  enology, he was a frequent lecturer at the University of California at Davis  and elsewhere. And he was an inspiration, a friend, and a mentor to a generation  of winemakers. 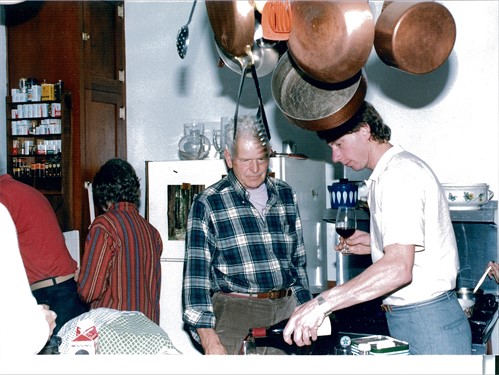 It largely due to Joe's encouragement that I became a winemaker in 1979. In 1986, when Lynn and I were married, Joe became my father-in-law. In 1987 I had  the opportunity to give Joe a hand and help finish the 1987 harvest.